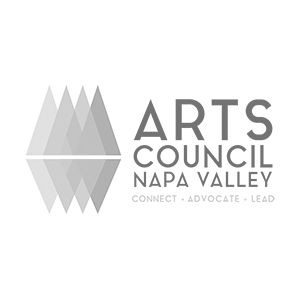 InterContinentalMusicAwards (ICMA), the most cultural and inclusive music/songwriting competition in Los Angeles, is looking worldwide for entries for its 2022 competition.  Over the past decade, ICMA has recognized music talent from countries around the world (from East Asia to Mediterranean Rim, to Africa, Europe, and America) and rewarded them by producing music for them, taking them to perform on the big stages, and providing mentorship and education to them.   We are committed to support and promote good music and talented musicians, thus we offer musicians around the world the chance to be awarded for their hard efforts regardless of their ethnicity, nationality, color, or race.  Our goal is to evaluate music beyond billboard standard grounds from a global and ethnical perspective by a professionally trained panel of judges, and reward the winners with recognition and career enhancing prizes.   This is a great opportunity for musicians to be heard by music judges who are Hollywood music executives with plenty of experience around the world!   Here is a taste of what musicians discover in ICMA:

–  Exposure, increased credibility, and the opportunity to be heard by Hollywood music executives.

–  Get featured in major press channels that give musicians exposure to a large audience and grow their fanbase.

–  Access to ICMA’s special program that rapidly connects musicians to opportunities in the music industry.

–  One-on-One private coaching session with members of the judging panel.

–  Promotion on the ICMA awards website and output channels. And more!

Submissions are now open /  Final deadline is on April 15th 2022 so submit your music today!